Sometimes the hero is on the sidelines.

Left motherless by tragedy and fatherless by abandonment, high school senior Seth befriends the school’s groundskeeper, Abel, who hides a past of his own. As Seth is lured toward a desperate decision, Abel could be the one person who points him back toward the light.

Abel’s Field was Gordie Haakstad’s feature-film directorial debut. He lead a crew of over 50 people, which grew to over 100 on the last few shooting days. The production shot primarily in and around the small town of Thrall, TX (population 800) and combined the talents of Kevin Sorbo (Hercules, Andromeda), Samuel Davis (Machete Kills, Cabin in the Woods), the neighboring Austin, TX’s thriving film community.

Gordie helped develop the script and participated from day one in preproduction, which began in June 2011 in Austin, TX. Shooting lasted 20 days during a record-breaking 100+ days of 100+F temperatures. Post production concluded in February 2012. The film was obtained by Affirm Films, a division of Sony Pictures, within months after it’s completion. 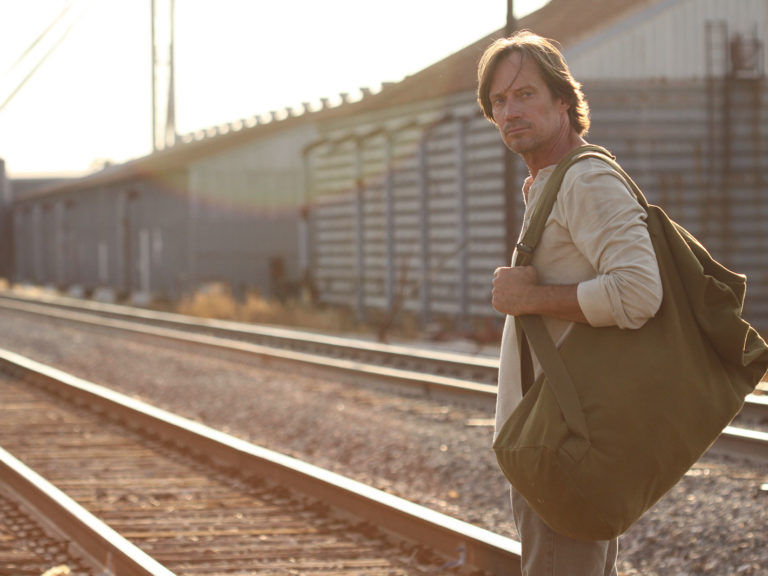 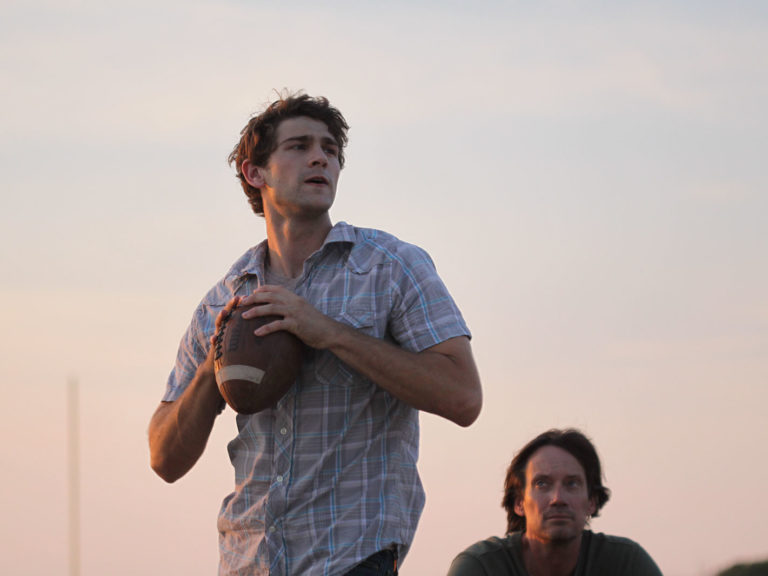 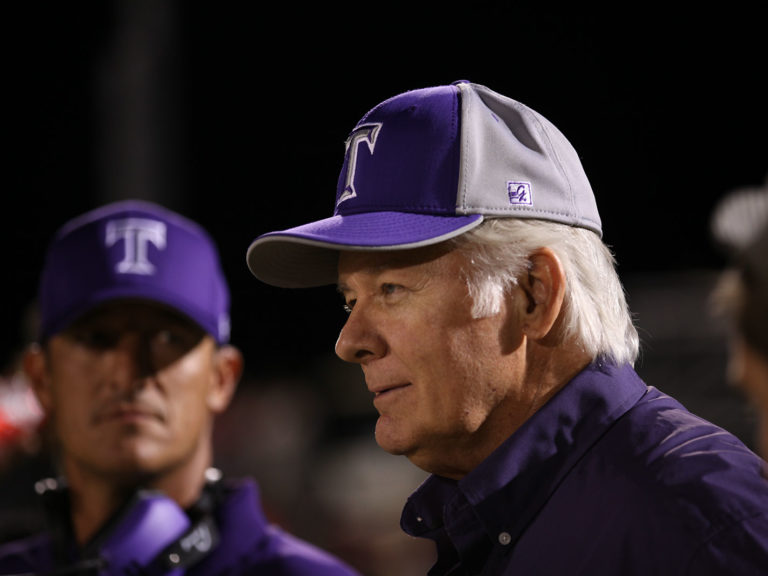 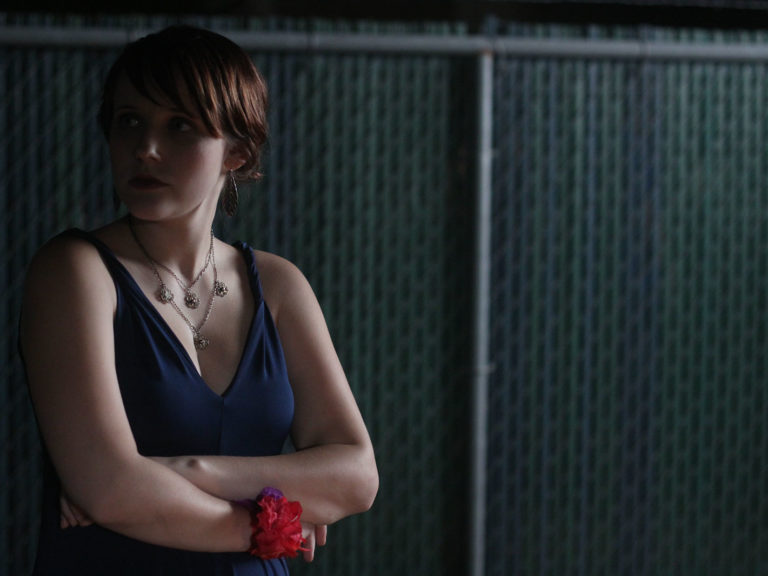 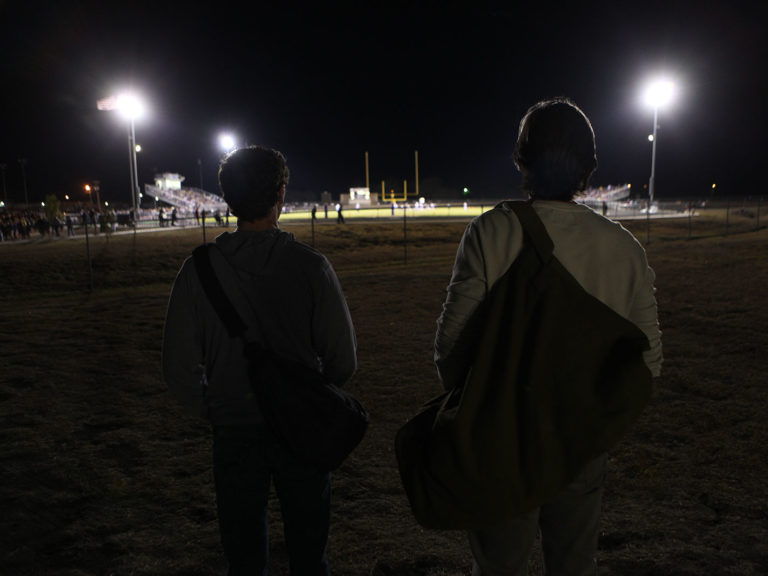 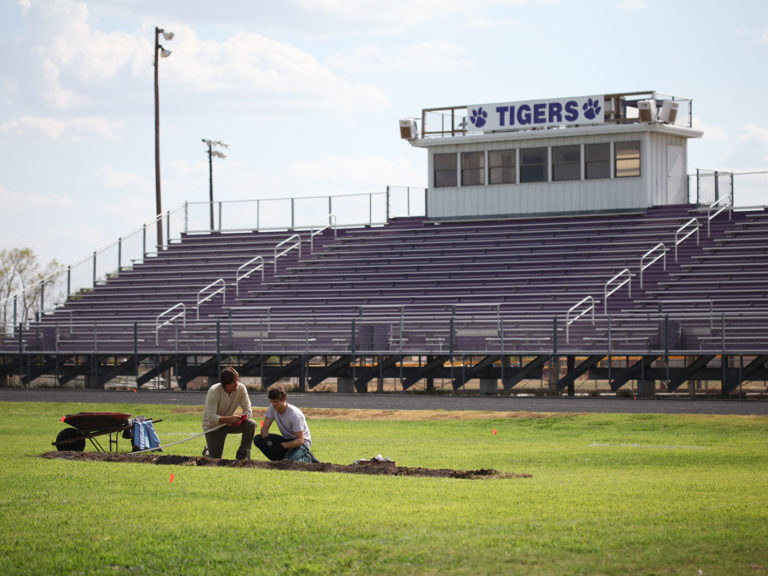 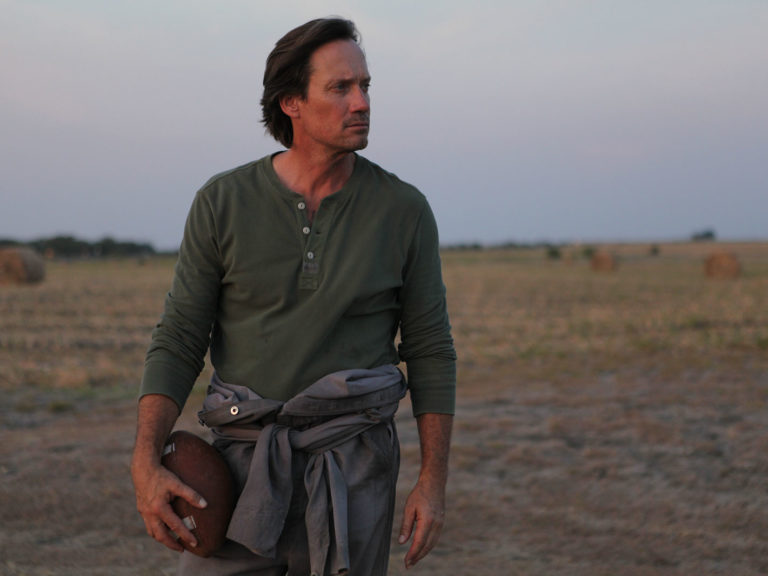 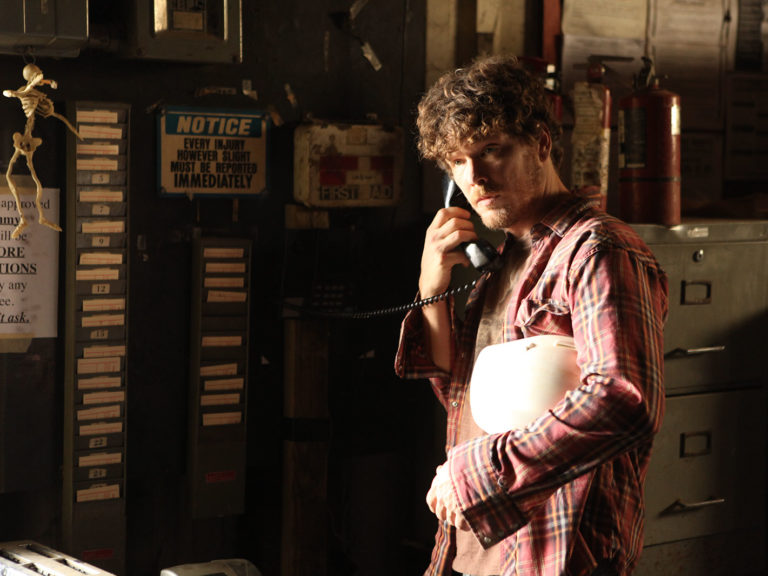 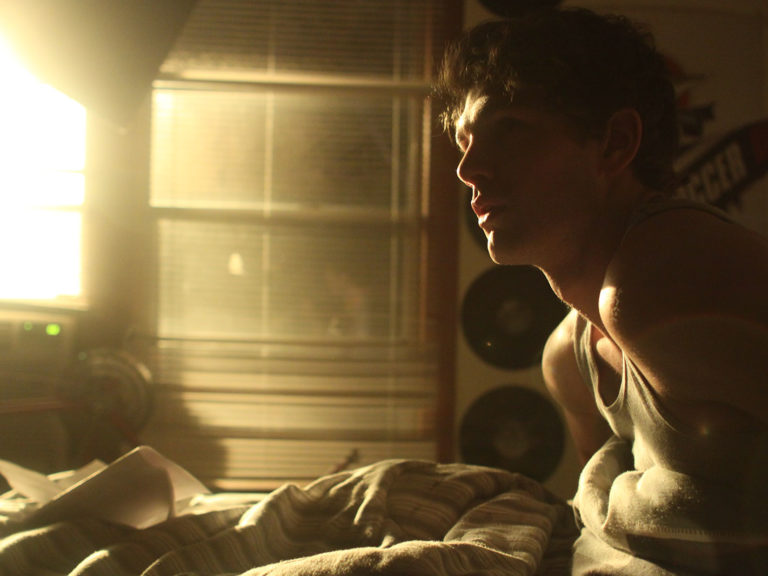 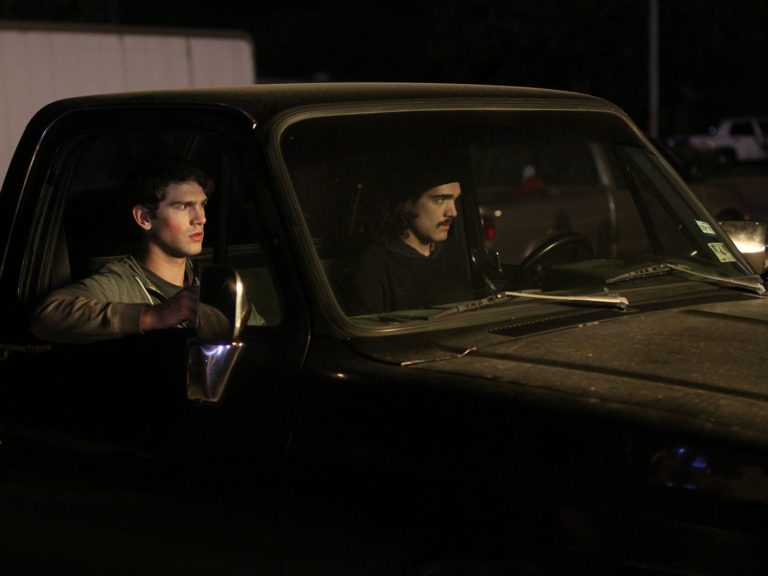 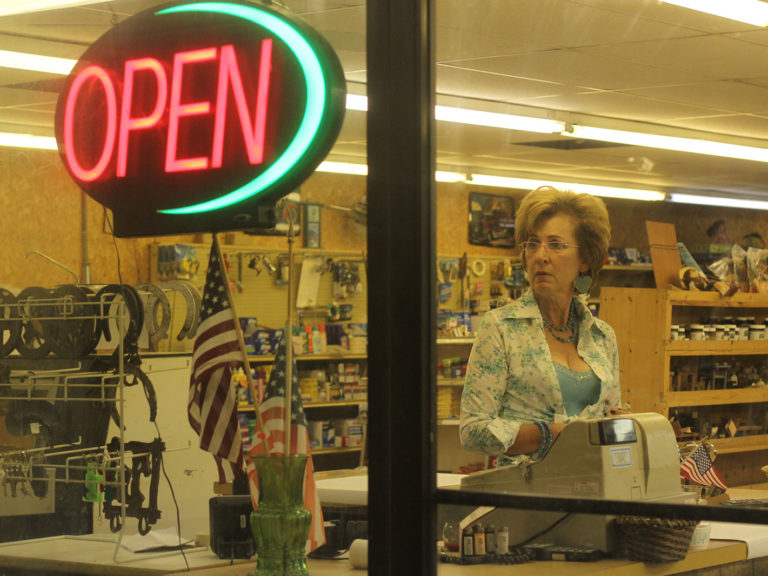 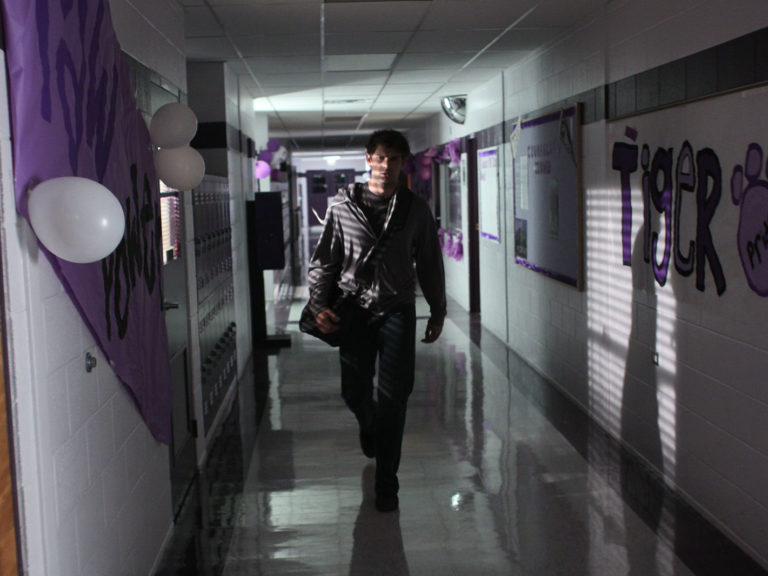 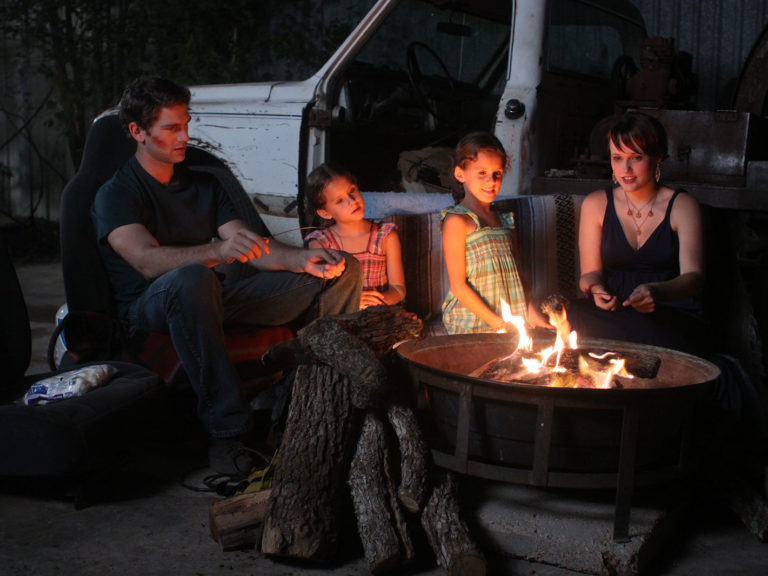 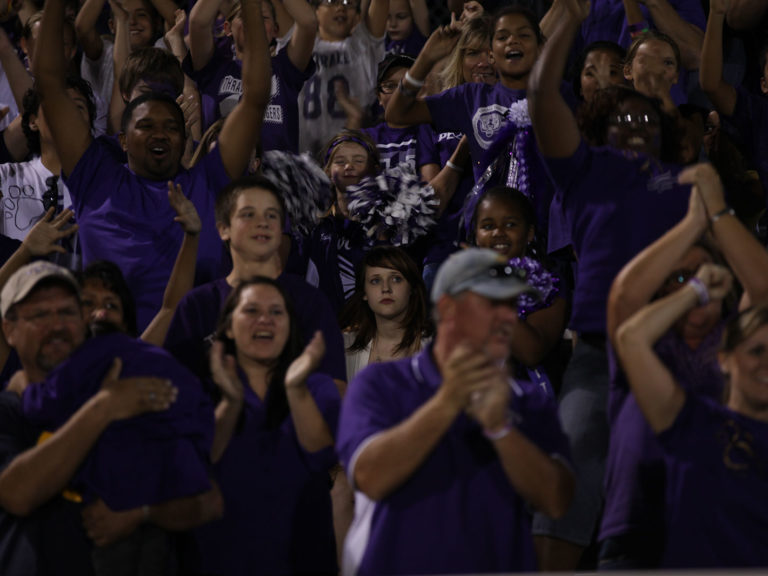 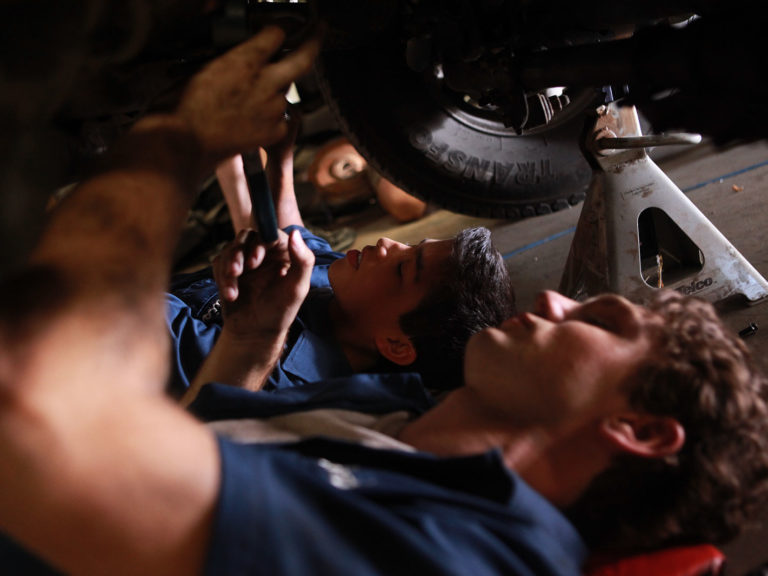 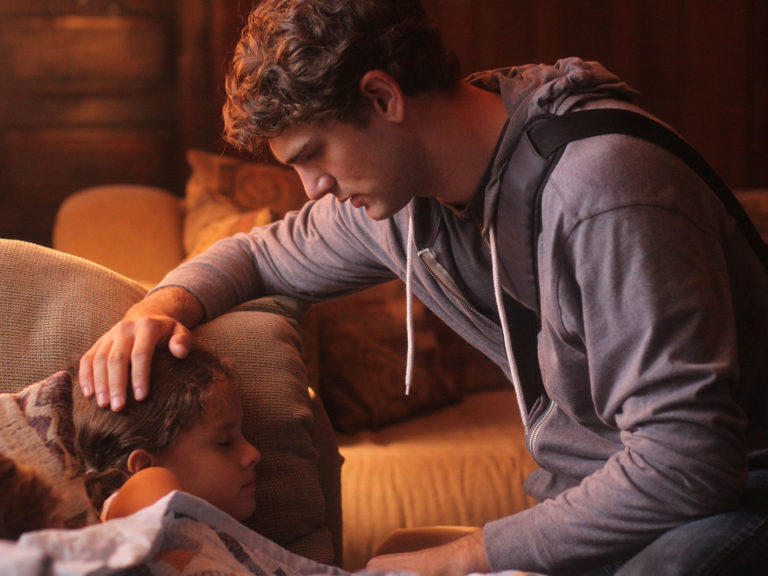 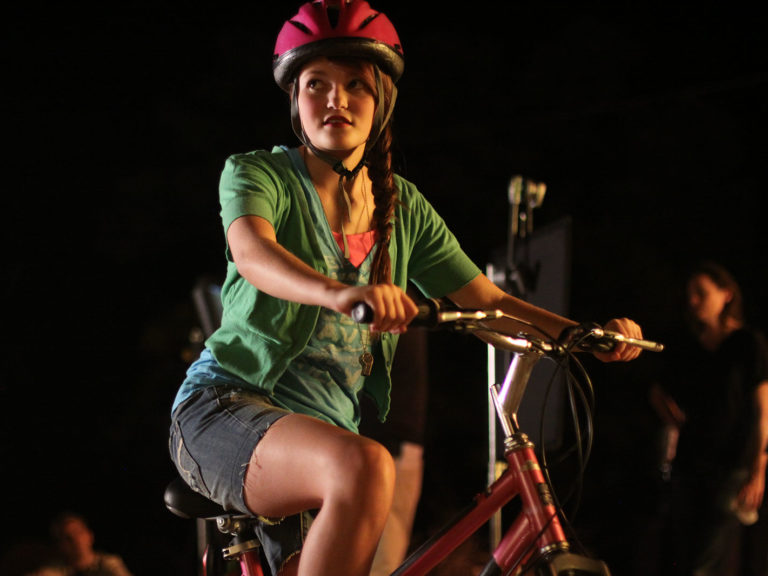 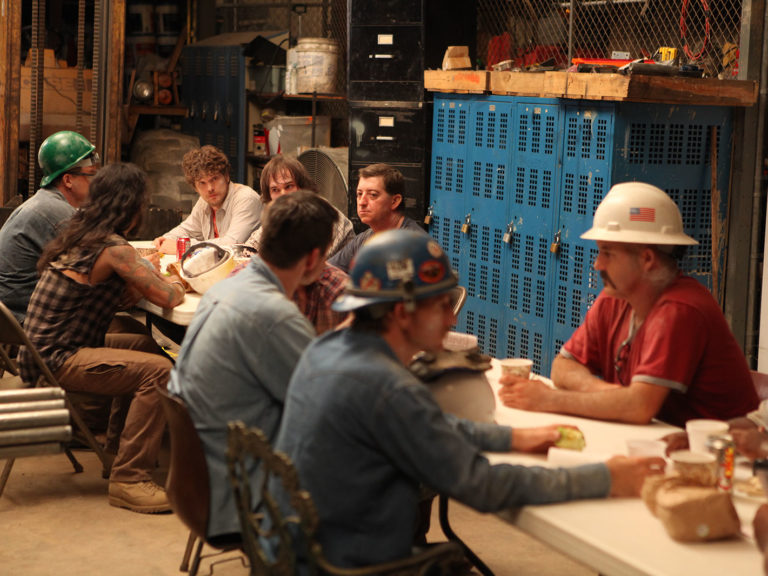 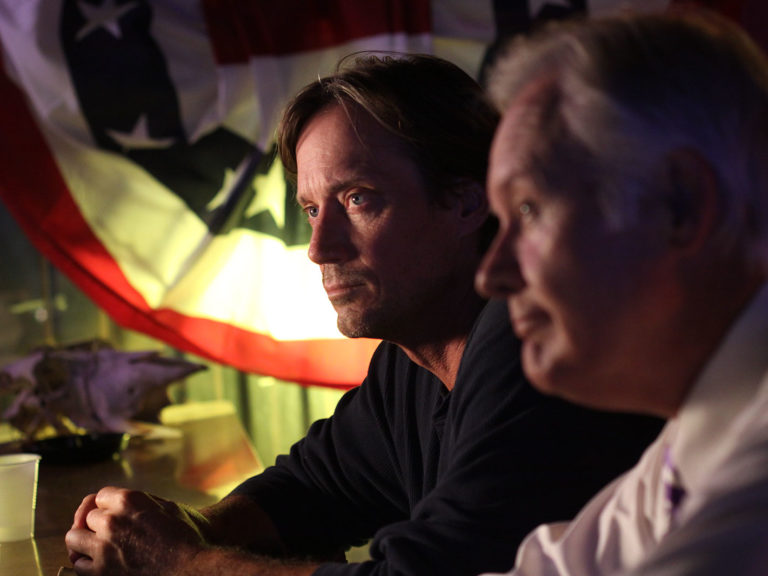 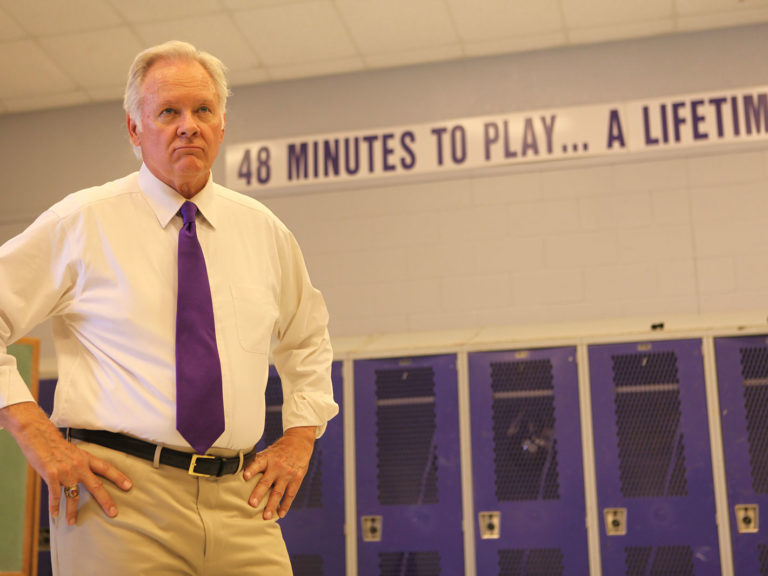 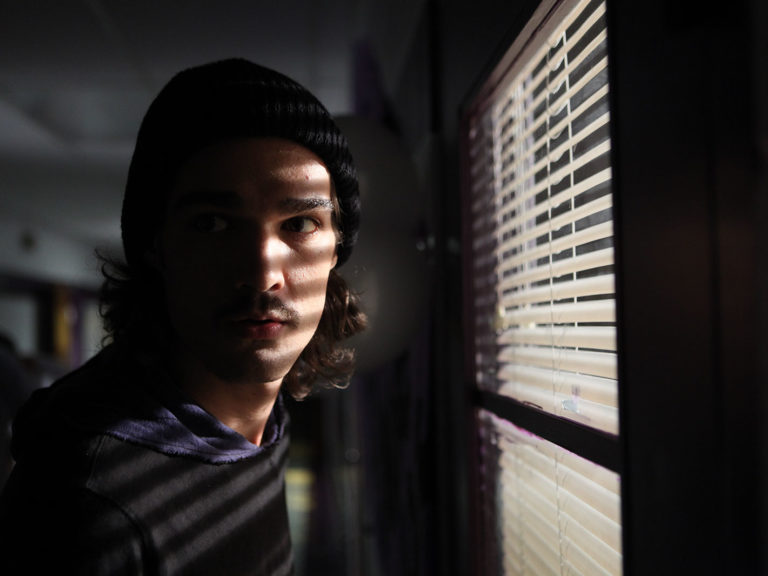 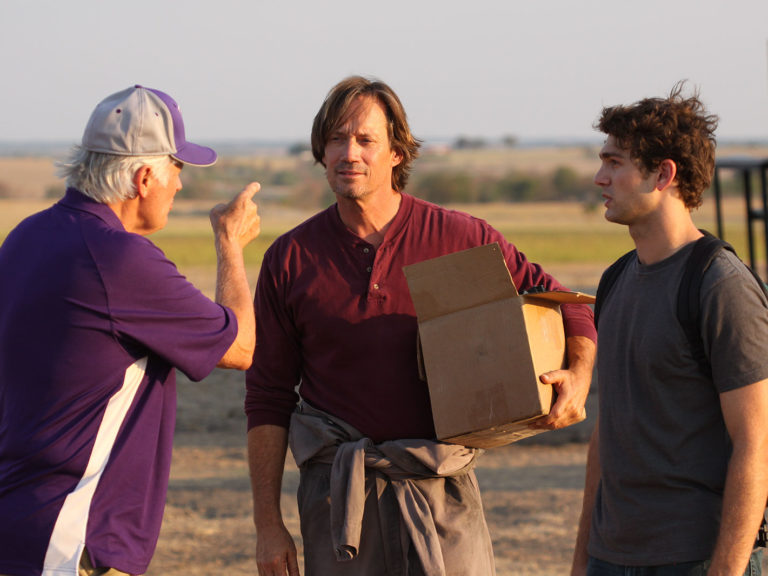 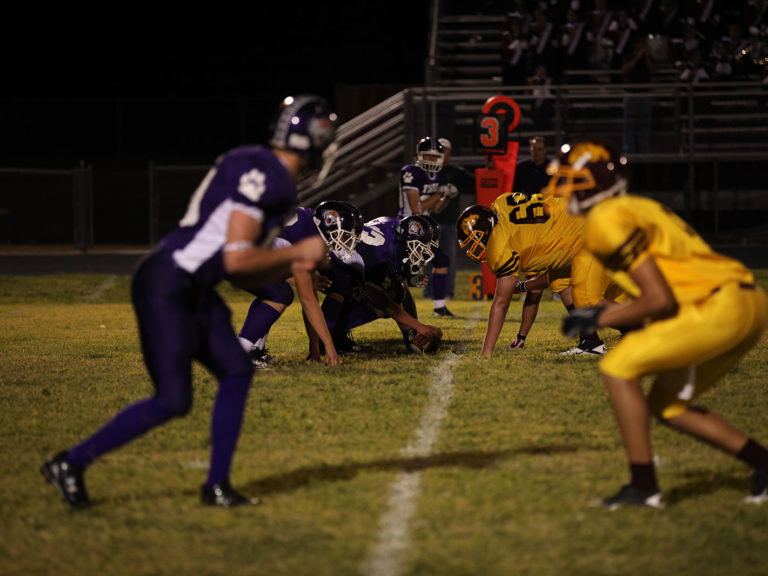 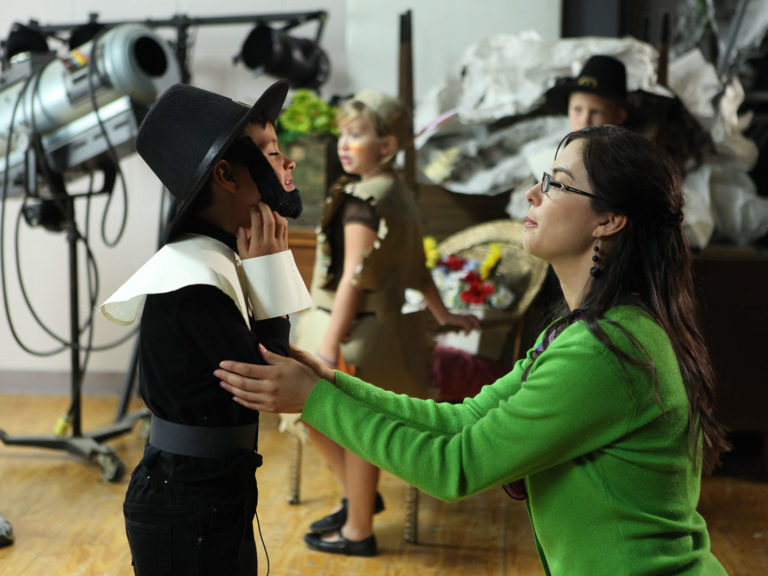 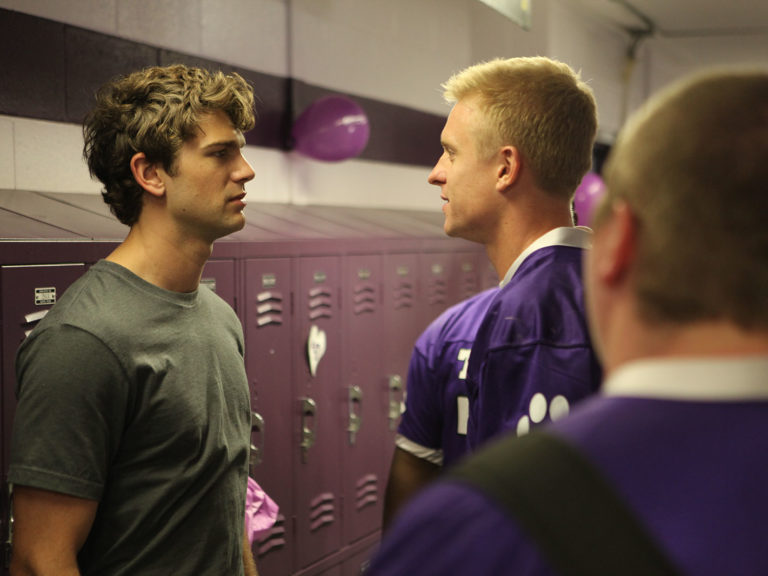 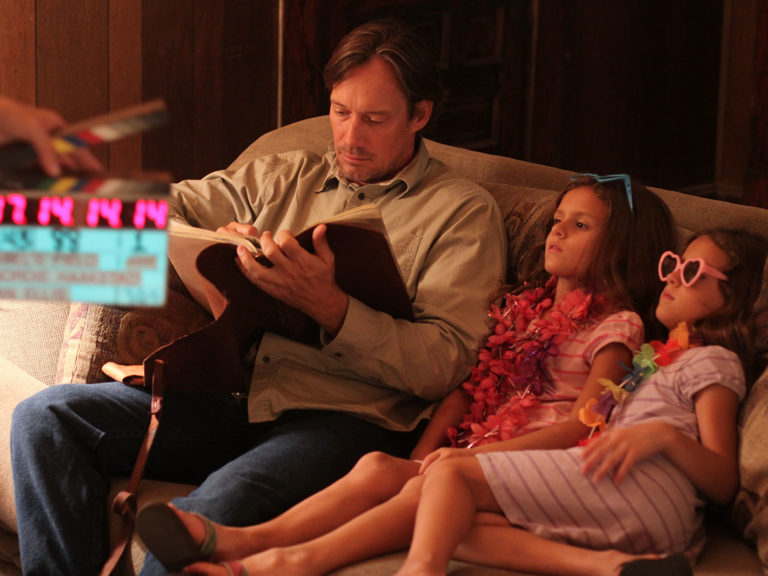 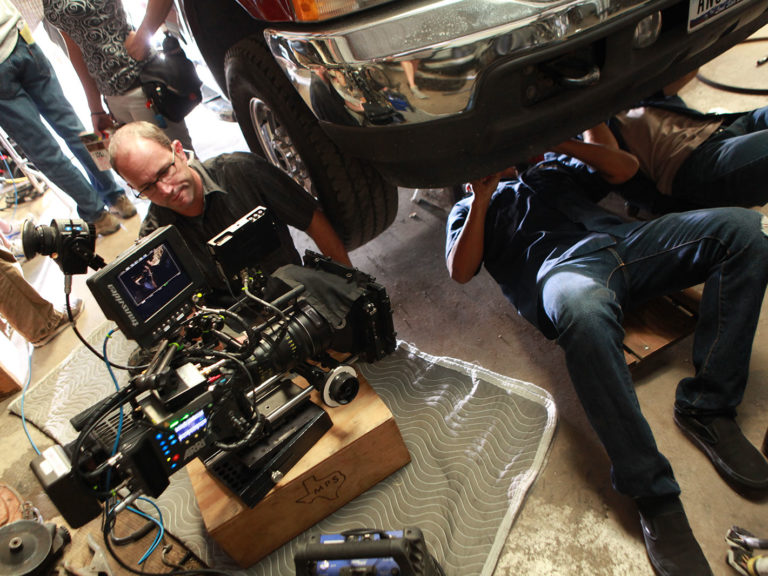