When a winter outing goes awry, the cold weather and a harsh decision forever changes a life.

This project pushed the limits of the small but dedicated cast and crew. Filming took place during the winter and the team felt temperatures drop to -27F (-33C) and winds gusts to 55mph (~ 90kph).

Shot in Grande Prairie and Woking, Alberta, the production saw another side effect of being so far north: daylight only lasts for about 7 hours. Fortunately, the script called for many night shoots — or unfortunately, since nighttime made it that much colder.

The project started with a brainstorming session between the director, Gordie Haakstad, and one of the lead actors, Brett Olsen. The script was written by Gordie, who was eager for his first collaboration with his Distillery partner, Chris Beauchamp. 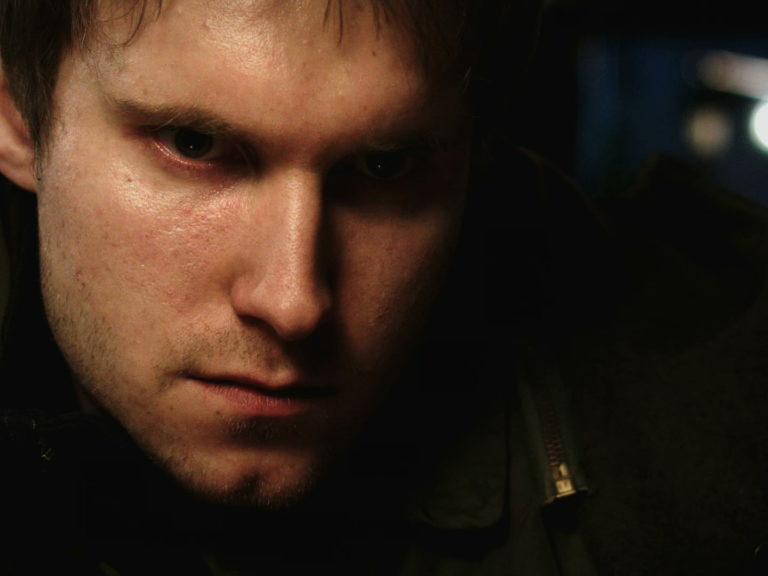 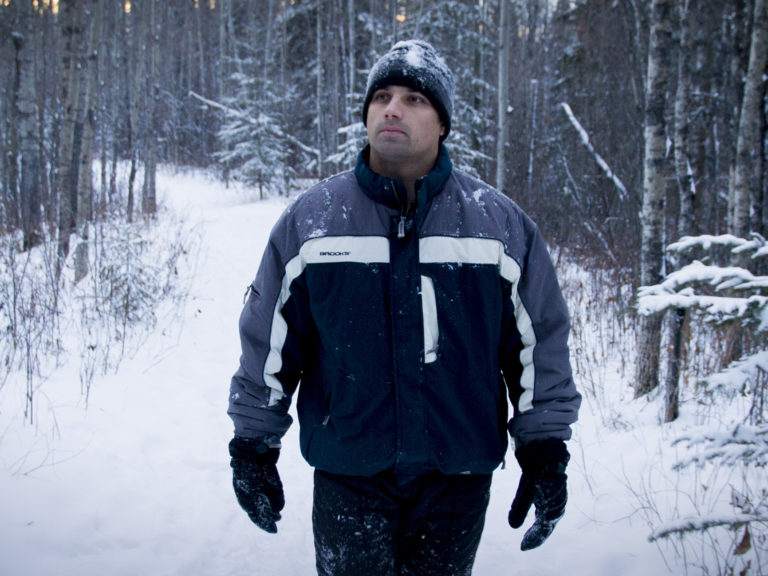 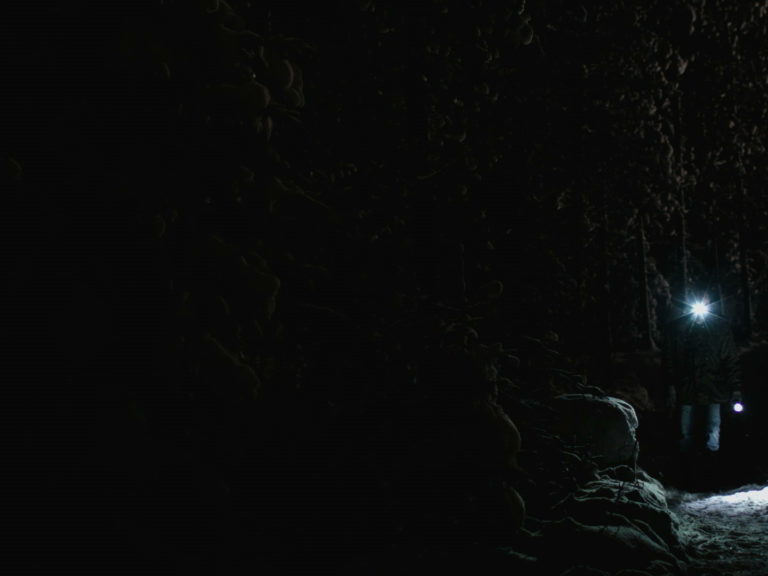 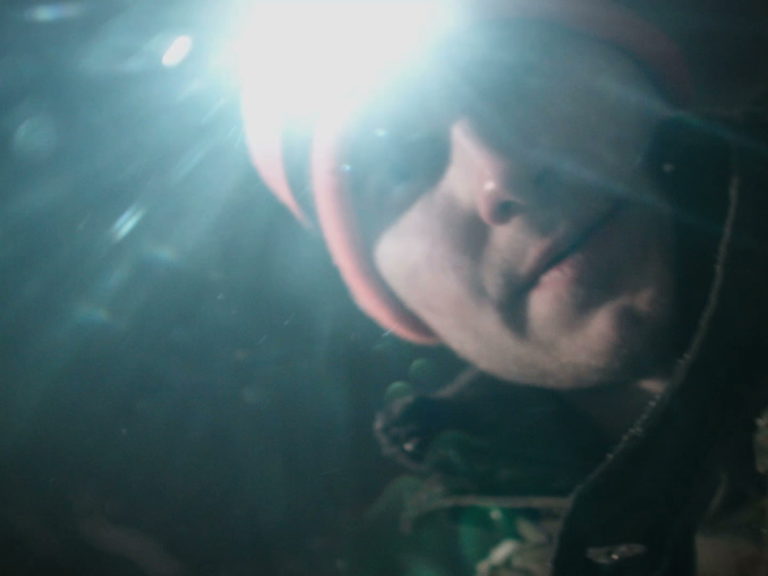 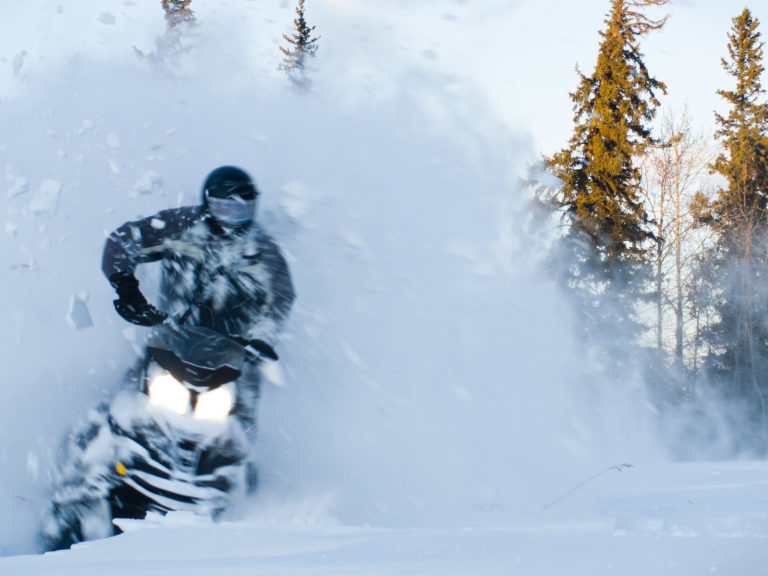 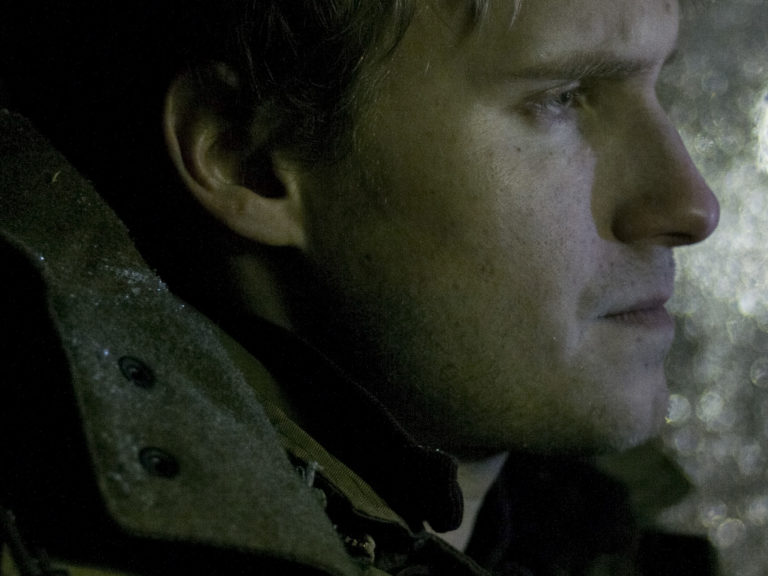